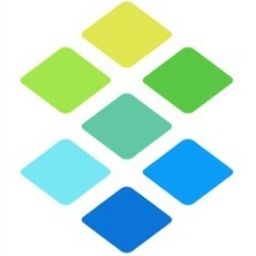 1 person found this solution to be helpful.
Me too
Reply
0 Kudos
Highlighted