When working with objects in the WAPI, there's the concept of "standard" fields and "required" fields. Standard fields are those that are returned by default for an object unless otherwise specified. Required fields are those that need to be included when creating a new instance of that object. For some objects, these fields are the same. But for others, not so much and it is useful to distinguish between the two.

For example, the WAPI docs list record:a as having name, ipv4addr, and view as Standard fields. But only name and ipv4addr are listed as Required.

The new _get_doc=1 options in WAPI schema queries are awesome. And while they include a boolean called standard_field which indicates whether a field is Standard or not. They don't include a similar boolean like required_field. So if you're trying to figure out from a schema query how to create a new instance of a particular object, you're currently forced to check the HTML WAPI docs which is not ideal. 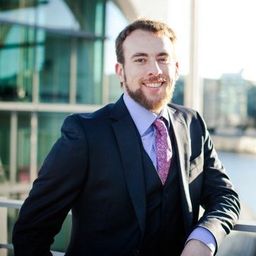