Perhaps this is simple or answered elsewhere, and for this I apologize.  Perhaps one of you kind souls will answer it anyway... I can create a wildcard "*" CNAME record or A record, and a "Blank Name" A record, but not a "Blank Name" CNAME record, equivalent to the "@" record on GoDaddy.  (Effectively, this is a redirect for "domain.com" but not "*.domain.com" to the specified FQDN.)  Is this possible, and how is it done?  I have tried "@", but this does not work and of course, "Blank Name" (or "Blank Alias") returns "Field 'Alias' is required."

Can anyone provide assistance?  Thanks.

I think you may be trying to configure invalid behaviour. From RFC2181:

The DNS CNAME ("canonical name") record exists to provide the
canonical name associated with an alias name.  There may be only one
such canonical name for any one alias.  That name should generally be
a name that exists elsewhere in the DNS, though there are some rare
applications for aliases with the accompanying canonical name
undefined in the DNS.  An alias name (label of a CNAME record) may,
if DNSSEC is in use, have SIG, NXT, and KEY RRs, but may have no
other data.  That is, for any label in the DNS (any domain name)
exactly one of the following is true:

+ one CNAME record exists, optionally accompanied by SIG, NXT, and
KEY RRs,
+ one or more records exist, none being CNAME records,
+ the name exists, but has no associated RRs of any type,
+ the name does not exist at all.

Perhaps you could describe what it is you are trying to achieve with the DNS records and someone here can assist.

Per your description of RFC2181, this would appear to fit one of the exceptions you noted, I think - "the name exists, but has no associated RRs of any type" and thus, a CNAME could be created to be the sole RR for that name in that zone.  Godaddy uses a placeholder "@" to denote that the CNAME Alias label refers to the zone name itself.  As in godaddy's DNS, I have tried "@" in domain2.com [ which works as stated ], but this does not work in infoblox.  And, as I mentioned, Infoblox will not allow a CNAME with a blank alias name "", and gives the previously noted error.  Is there a name placeholder which will allow a CNAME to exist targetting the DNS zone name, as is done in godaddy?

You might want to look at shared record groups, DNAME and consider an A record for the domain itself. 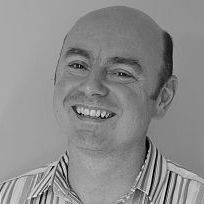 I've seen people try to do this before and if you do it manually in a BIND zone file you'll get the classic "CNAME and other data" error, and the zone won't load. You'll need to do this another way.

All opinions expressed are my own and not representative of PCN Inc./PCN (UK) Ltd. E&OE
1 Kudo
Highlighted 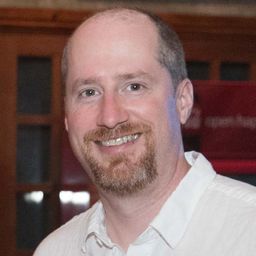 While certain providers provide a function that makes it appear that it is proper behavior, it is not compliant with the DNS RFCs.  The alias portion (left part) of a CNAME must be unique, and at the apex of a zone there are other records that are required for the zone to work such as SOA and NS (along with A, MX, TXT, etc.), thus a CNAME could not be unique at the top level of a zone and is not allowed for that reason.  What is often done to work around this is to put in an A record pointing to the IP of a webserver, which performs a 301 redirect to the "www" record.  As far as a wildcard CNAME, that also violates the uniqueness constraints for CNAMEs.

I hope that information helps. 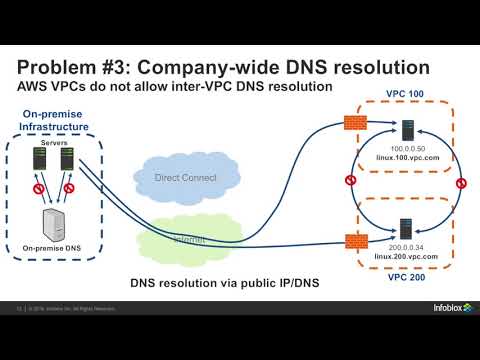