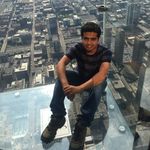 The latest version of ADP provides following benefits to the customers: 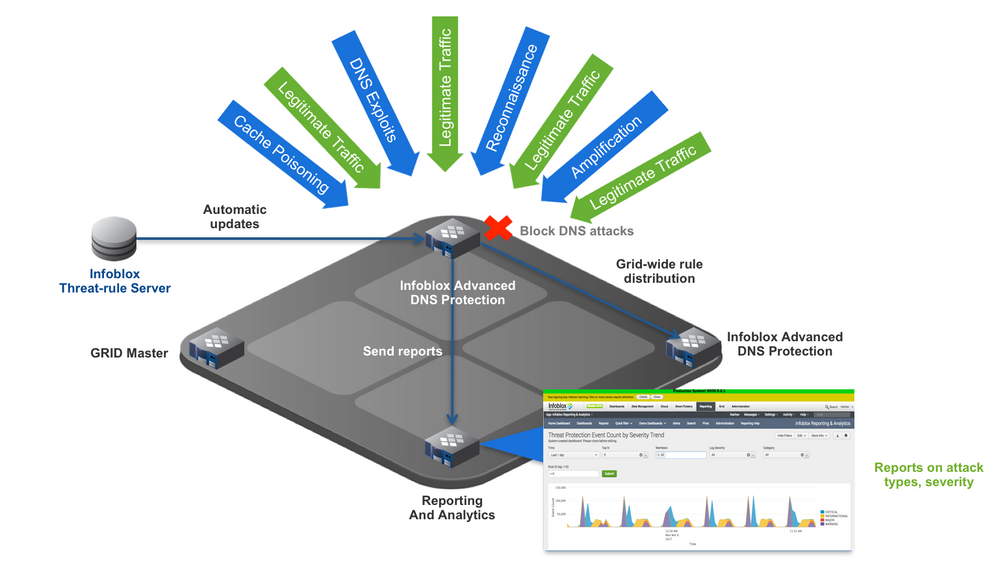 As shown in the figure above, DNS attacks come interspersed with legitimate DNS traffic. Advanced DNS protection (ADP) pre-processes requests and filters out attacks and responds to legitimate DNS requests. The attack types and patterns are sent to Infoblox Reporting and Analytics for reporting. When Infoblox detects new threats, it creates rules and updates the Advanced DNS Protection as well as other grid members.  Therefore all the appropriate grid members have the latest threat update.

Please follow the link below to receive 30-day free trial for ADP: http://info.infoblox.com/resources-evaluations-advanced-dns-protection-users-201705