Are you interested in our Early Access Program (EAP)? This program allows you to preview code, test in your lab and provide feedback prior to General Availability (GA) release of all Infoblox products. If so, please click the link here. 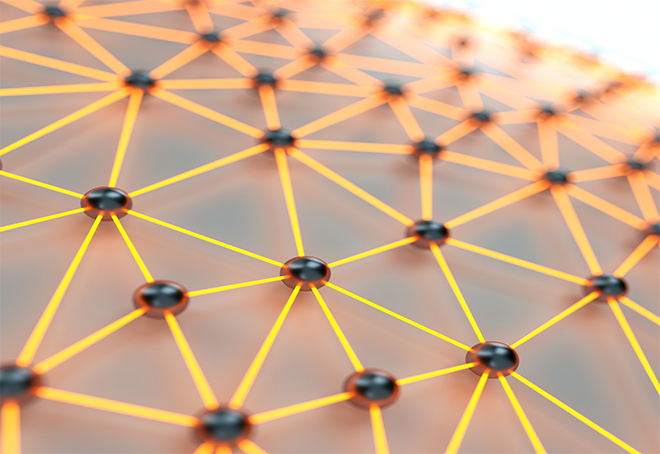 With an increase in demand for higher efficiency at lower costs, automation has become very critical for all businesses. Organizations have started to adopt various automation strategies, like using existing tools designed for a specific automation purpose or building tools/scripts on their own.

Infoblox WAPI is an interface based on REST (REpresentational State Transfer), also called a RESTful web API. REST is an architectural style that uses simple HTTP calls for inter-machine communication instead of more complex options like CORBA, COM+, RPC, or even SOAP. Using REST means your calls will be message-based and reliant on the HTTP standard to describe these messages.

Using the HTTP protocol means REST is a simple request/response mechanism. Each request returns a subsequent response. You can see a simple example below.

Requests are made up of a verb (GET, as shown in the above example), headers that describe the message, and a body. The request is a message that describes what you want the server to accomplish. Likewise, the response consists of three pieces: a status code (200), headers describing the response and the body itself.

Infoblox WAPI supports the primary or most-commonly-used HTTP Verbs that describe the type of operation:

The WAPIs are shipped out-of-the-box with the Infoblox Grid. It does not require a separate server. The documentation for all the WAPIs is also available at “https://<grid-master-IP/wapidoc.”

Independent of any Language or developer tool

The WAPI calls can be made with any language that the developer is comfortable with, reducing the implementation time. Also, most automation tools available in the market, like HP Operations Orchestrator and ServiceNow, support making REST calls. This makes it easier to integrate with WAPIs into your existing IT automation infrastructure. This also allows you to build the infrastructure for your organization with fewer worries about the longer-term committing to a particular client-side stack.

Many tools and frameworks are available

Lots of applications like POSTMAN and Insomnia are available that make it easy to test, develop and generate code for the WAPI calls. Both the applications are powerful REST API/HTTP clients that allow you to make WAPI calls, club the calls together to save and distribute, amongst other functionalities.

The below image shows a snippet from POSTMAN.

The Code option gives you a choice to generate a code snippet with the WAPI call in a language of your choice. 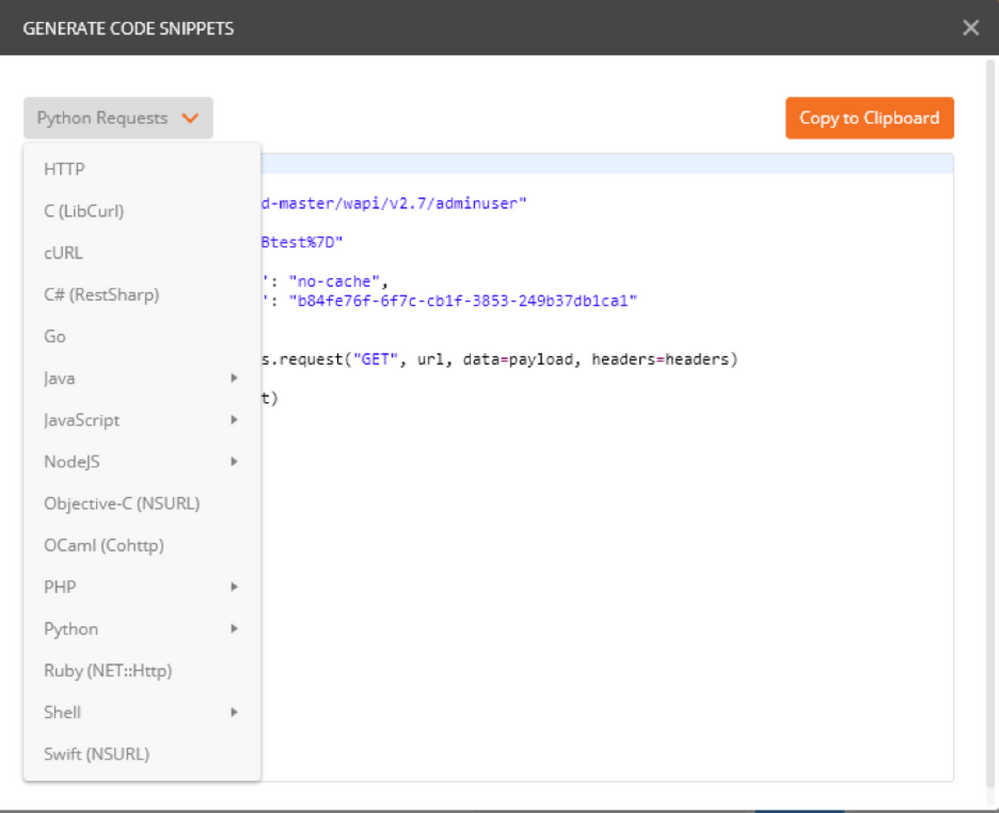 What tasks can be automated using the WAPIs?

All tasks performed from the Grid User Interface can be automated using the Infoblox WAPIs. A few sample calls are listed below. 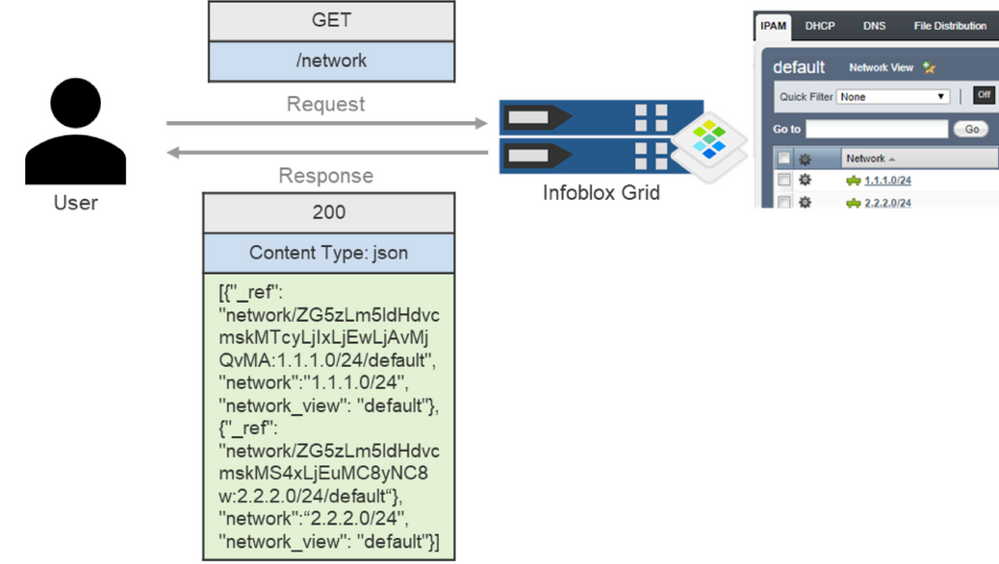 Infoblox WAPIs are simple, easy to use and powerful REST-based APIs that allow you to interact with the Infoblox Grid to automate your processes.

4 Kudos
Turn on suggestions
Auto-suggest helps you quickly narrow down your search results by suggesting possible matches as you type.
Showing results for
Search instead for
Did you mean: