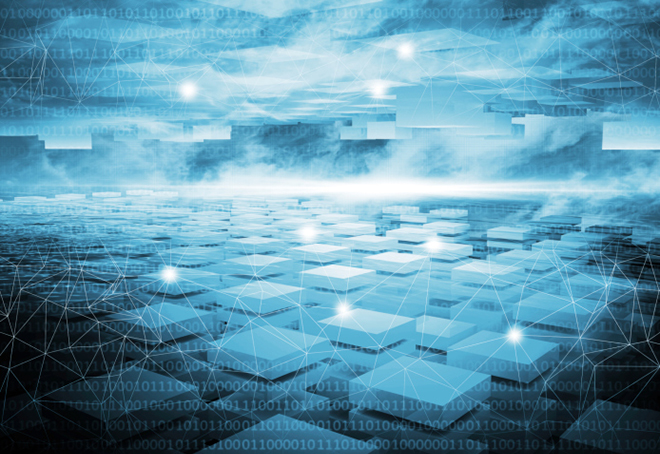 NetMRI is the world's leading multi-vendor network automation solution. It provides  Infoblox Switch Port Manager and Automation Change Manager which gives you the ability to perform change and configuration management as well as compliance enforcement.

CCS is a proprietary scripting language for executing sequences of the command-line interface (CLI) commands on NetMRI-supported network devices. This allows you to automate configuration tasks. If you know Cisco IOS, writing CCS scripts is very straightforward. This post presumes some prior knowledge of Cisco IOS or any other CLI interface for devices such as Extreme, Juniper or other vendors supported by NetMRI. Some previous structured programming knowledge will also be helpful.

While CCS is not as powerful or flexible as Perl, the learning curve is not as steep. CCS allows you to quickly develop useful jobs that can run across hundreds of devices in the managed network.

o   Can be scheduled to run at specific times

o   Can be triggered to respond to specific events

Scripting reduces the risk of errors being made during execution.

Now let’s jump into it.

To get you familiar with the CCS scripting language in NetMRI, just “The Basics” to get you started.

The anatomy of a CCS script

To show the power of NetMRI multi-vendor support for updating SNMP Community strings. 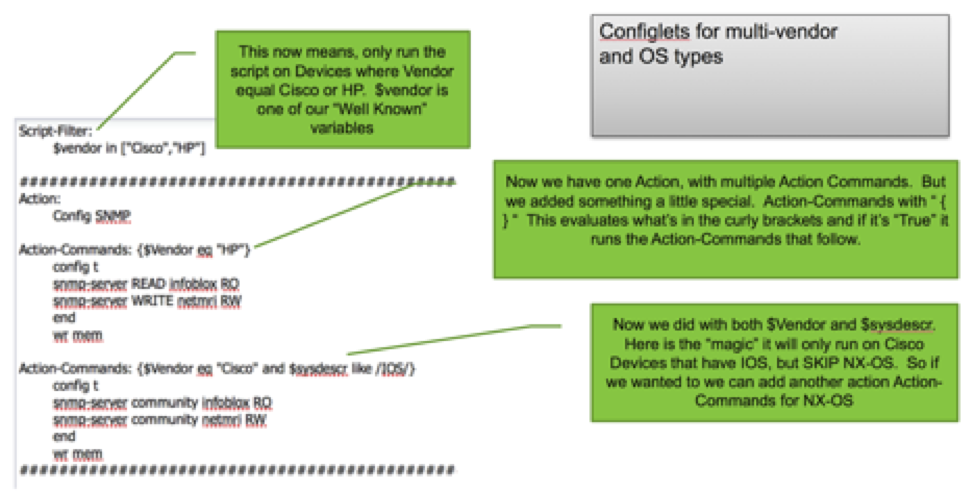 The beauty of this script is that it’s simple but so powerful imagine having one script that can change all the Community Strings on all your L2/L3 devices.

Now say you want to replace all your SNMP Community strings to a new standard, here is an example. 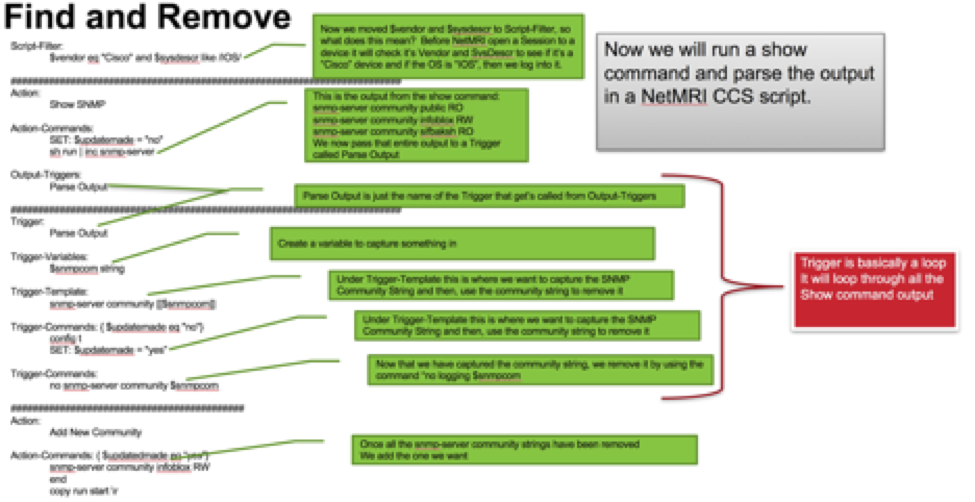 The table below shows some Trigger Variables examples from the CSS Supplement Guide. 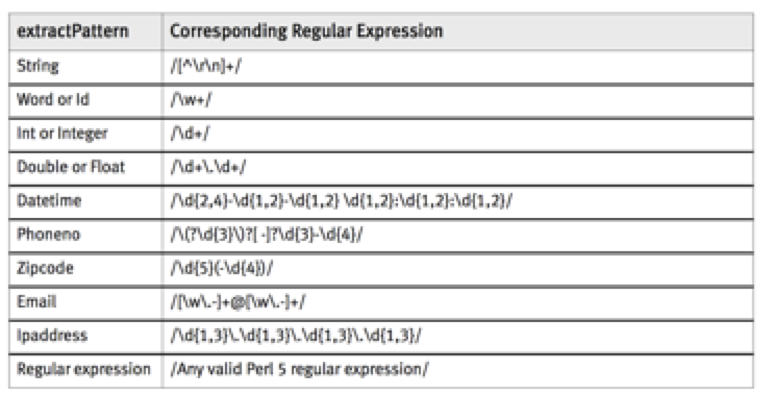 Almost the same as above, you can keep some of the configs that you want. 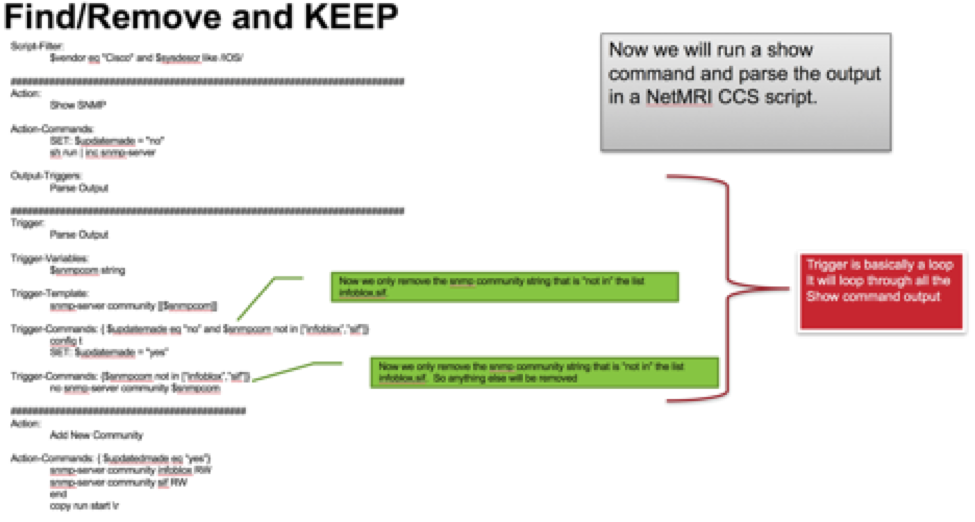 A few changes and a New Script 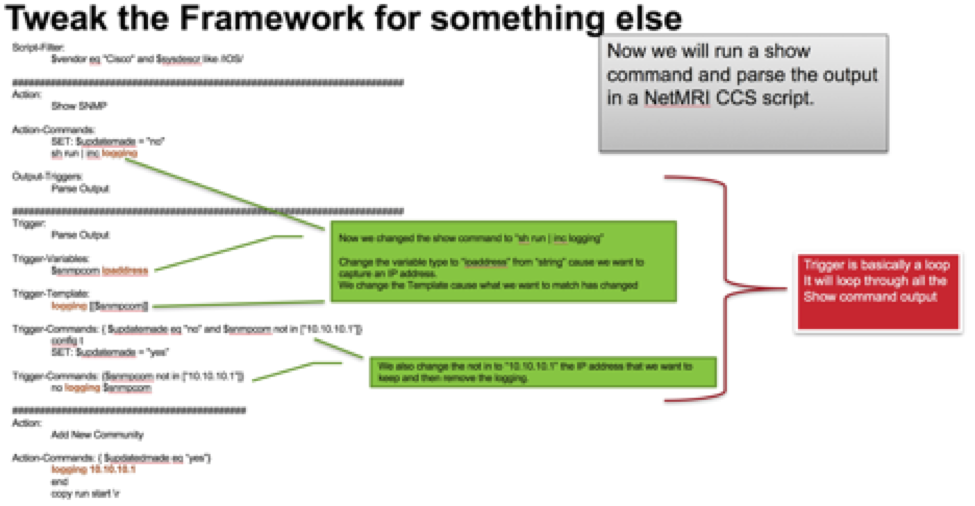 Yes, that’s how easy it is to change the script to something else.  Now go think about all the possibilities of the other show commands you can run and do something with it.

Now we all have IP Helpers or something on each Interface that we would like to find and change.  If you are looking at rolling out ISE and something similar to it you will find this script very useful. 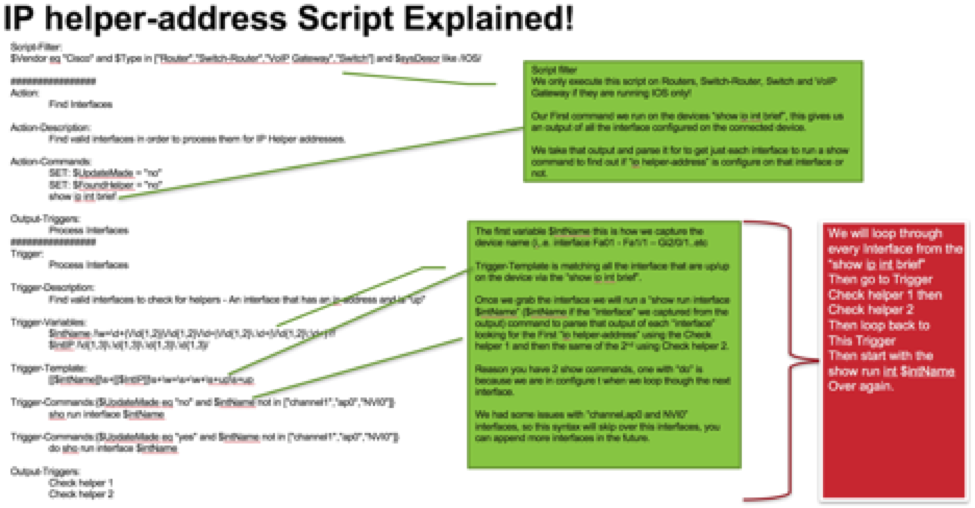 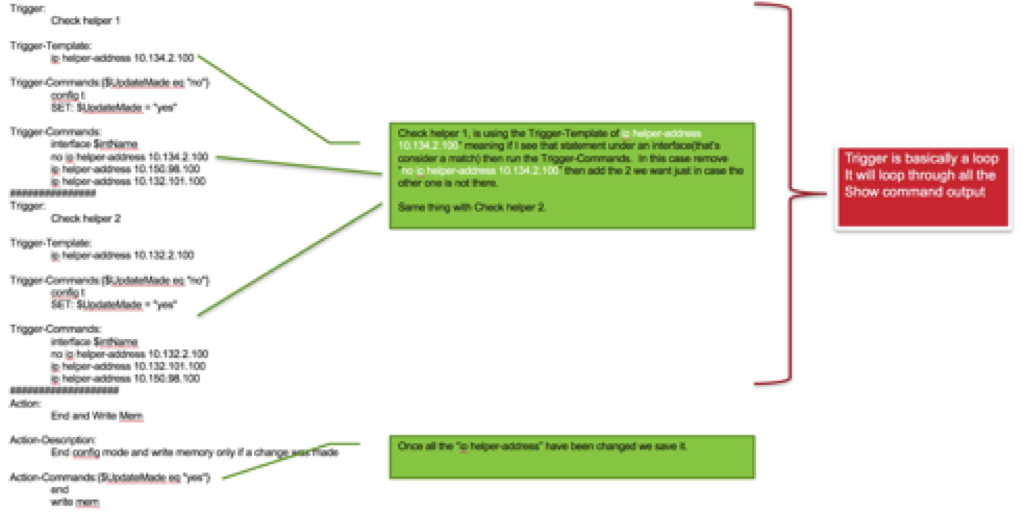 6 Kudos
Comments
Turn on suggestions
Auto-suggest helps you quickly narrow down your search results by suggesting possible matches as you type.
Showing results for
Search instead for
Did you mean: