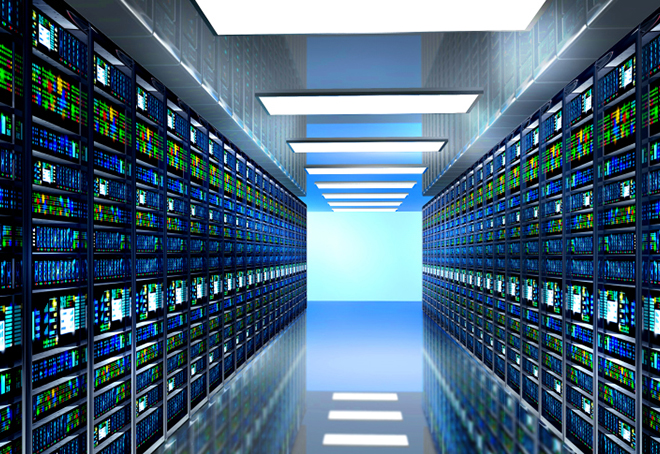 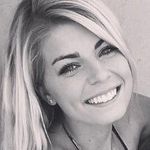 1) What is swap space and its use?

Swap space in Linux is used to avoid the system running out of memory. Based on a hardcoded swappiness value, inactive pages in memory are moved to the swap space. While swap space can help machines with a small amount of RAM, it should not be considered a replacement for more RAM. Swap space is located on hard drives, which have a slower access time than physical memory. Once the system has used up enough memory, that there is not enough left for a smooth-running cache, Linux may re-allocate some unused application memory from RAM to swap which ultimately becomes the relevance of swap memory.

2)What does a swap space usage alert mean for an Infoblox appliance.

Infoblox monitors primary and swap space usage separately and have thresholds defined by default for alerting admins. An alert will be triggered when the swap usage has exceeded the trigger or reset value. Swap Usage is the percentage of the swap area that is currently in use. The default trigger value is 20% and the default Reset value is 10%. The swap usage threshold varies based on the appliance models. The Infoblox GUI displays zero for both the Trigger and Reset values indicating the optimized usage of platform specific default values. The swap usage threshold is set to 50% for 2 GB appliances and 20% for all other appliances.

As the Swap usage crosses 20%, the Grid will raise an alarm. The Grid status would stay red and display a warning "System swap space usage exceeds the critical threshold value" until the swap comes back to 10%. In general, swap usage indicates that the system is overutilized, but is not necessarily a cause for concern. If swap usage is increasing, then it may indicate that the system is increasingly overtaxed. If the swap usage keeps increasing it may result in performance issues. Infoblox recommends consulting Technical Support to investigate swap space issues and its causes.

3) What data needs to be provided to Infoblox support while opening cases for investigating swap issues?

The messages you are seeing, "System Swap Space Usage exceeds critical threshold" indicates physical memory is not enough to run services and therefore it borrows memory from swap. To begin with the troubleshooting,

ii   Please confirm what services running in the affected member.

i    Provide us with the support bundle of the affected member along with that of the grid master.

1. Navigate to Grid > Grid Manager > Members tab and select the checkbox of the Member that you want to download the support bundle.
2. Go to Toolbar on the right side of the webpage and click on the drop down icon next to "Download" and select Support bundle. Include 'Current Logs', 'Rotated Logs' and 'Core Files' and click 'OK'.
3. Navigate to the location you want to save the file, append the case number to the file name and save. Do not change the .tar.gz file extension in the file name.

Labels:
4 Kudos
Turn on suggestions
Auto-suggest helps you quickly narrow down your search results by suggesting possible matches as you type.
Showing results for
Search instead for
Did you mean: