building a grid in GCP

I'm trying to build a grid in GCP but I'm not able to join NIOS VMs together. When I use 'set membership' to try to join a NIOS VM to my grid master, the join fails. I see this message the next time I run 'set membership'.

Join status: Failed to contact MASTER; wrong IP or node was not added at master

I checked and I put the correct IP information into the grid master. The grid name and shared secret match, too.

The NIOS image for GCP requires you to build the mgmt and lan1 interfaces when creating the VMs in GCP but using 'show network' in NIOS only shows lan1 configured with an IP address. I didn't do anything with the mgmt interface in NIOS.

The two NIOS VMs are in the same vpc. Do I need to put in specific firewall rules to let the two VMs talk to each other despite using the same vpc?

Ensure you are using the LAN1 interface IPs to join the members, if you have not configured the MGMT interface for Grid communication. MGMT interface is not enabled by default and requires setup: Using the MGMT Port.

The answer to my question, "Do I need to put in specific firewall rules to let the two VMs talk to each other despite using the same vpc?" is apparently yes. I added the vpc network to my ingress firewall rule and the join operation worked just fine. 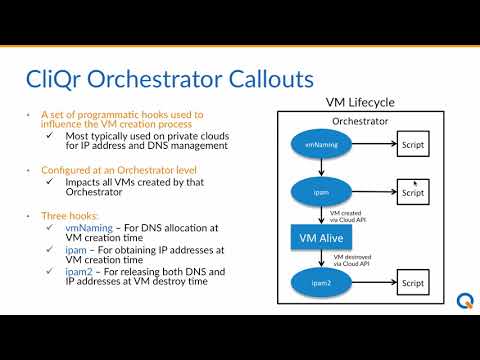