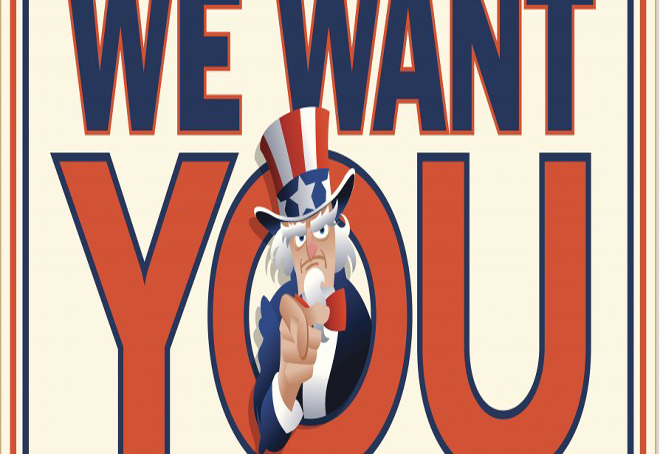 The U.S. Department of Homeland Security’s Computer Emergency Readiness Team (US-CERT) released an alert on Aug. 28, 2015, regarding the importance of controlling outbound DNS access (https://www.us-cert.gov/ncas/alerts/TA15-240A). In particular, US-CERT notes an increase in the number of client systems sending queries directly to Internet name servers, and stresses the need to prevent this, both for security’s and efficiency’s sake.

I’ve been saying this for years!

There are two common security policies with respect to outbound Domain Name System (DNS) access.  Some organizations allow any internal Internet Protocol (IP) address to send DNS queries to any name server on the Internet.  In fact, that’s the default policy in some Internet firewalls.  This provides a lot of flexibility, of course:  Users can configure their clients to use OpenDNS or Google Public DNS instead of their IT department’s name servers, and an experienced user can use a DNS query tool such as dig or nslookup to troubleshoot DNS resolution problems.

Admittedly, I was a little late to the “limited DNS access” party, requiring a nudge from my friend Nate Campi to accept the wisdom of not allowing internal stub resolvers and name servers to query any old Internet name server they like (see this 2012 blog post for my mea culpa).  The last straw was DNSChanger, a Trojan that reconfigured stub resolvers to point them to hostile open recursive name servers on the Internet, which would substitute, uh, legitimate web advertising with advertising from another company (see this Wikipedia article for details).

Given that the DNSChanger infrastructure has been taken down, what’s the danger of allowing queries from internal clients to any Internet name server?

Incredible that only now, in 2015, that people are talking about filtering OUTBOUND data. DNS is great, no question, but ALL outbound data should be scanned/logged, and potentially filtered. I did security assessments, vulnerability assessments, and penetration tests for years (2003-2006) and found without exception that no organization filtered or even looked at outbound data. Everyone assumed that they should only care about inbound "bad stuff."

Great to see CERT finally commenting on this, at the very least with respect to DNS and maybe from here they'll start recommending this for all outbound data.

Auto-suggest helps you quickly narrow down your search results by suggesting possible matches as you type.
Showing results for
Search instead for
Did you mean: